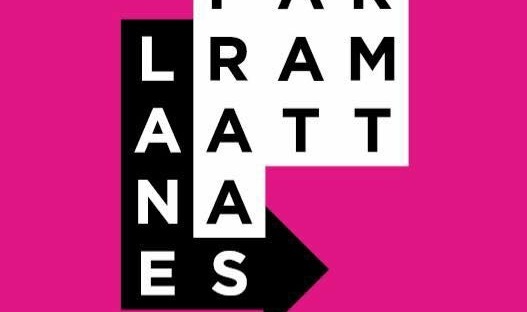 In 5 years, this event has grown from a turn out of 6000 to 100,000 last year! We’re sure crowds would have been just as big, if not bigger. This year, Parramatta Lanes, organised by the City of Parramatta alchemises 8 lanes, carparks and spaces into a radiating light show and creative canvas for creatives.

Boasting 45 food outlets, 6 bars and rooftop rollerskating rink, the four day event running from 9 to 12 October every night from 5pm provides a playground for the city’s creatives in a massive showcase of culinary comforts and performing arts prowess.

Explore the maze of laneways and immerse yourself in abstract art installations, groove to the sounds of DJs and live entertainment while snacking on the gourmet street foods, cocktails and craft beer on offer. 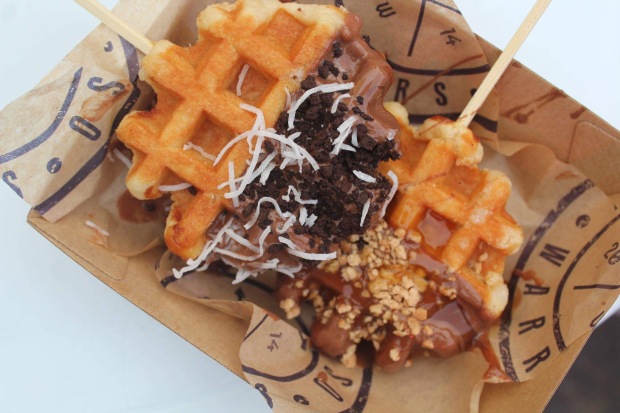 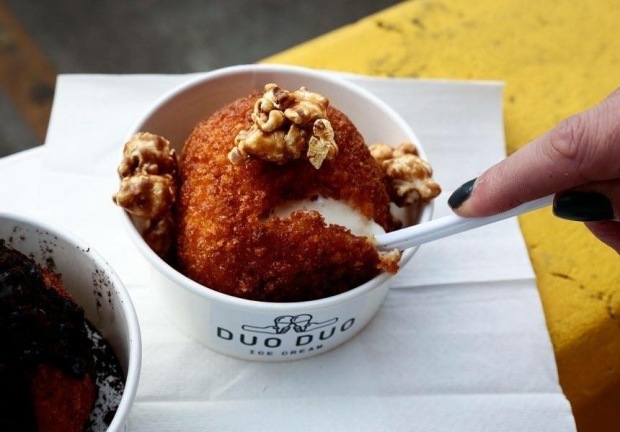 University of New England
Callan Smith pop-up
A range of party spaces ranging from chilled to wild, the City of Parramatta’s commitment to sustainability couches the event with no single-use cups, plastic straws or drinking bottles throughout the festival

The final night is on tonight, October 12, so make sure you get down there and don’t miss out.