Beijing Legend or New Taste of Chinese Cuisine is a great Chinese Restaurant in Pyrmont. Tucked away beside the Pyrmont Point Hotel, be sure to look out for it. Inside it’s decor is as you would expect at a local Chinese Restaurant. Grab a seat and a menu and you’ll find it hard to make selections with so many great dishes. Half the menu is the traditional Beijing/Northern Chinese style, the other half -Westernised local favourites. 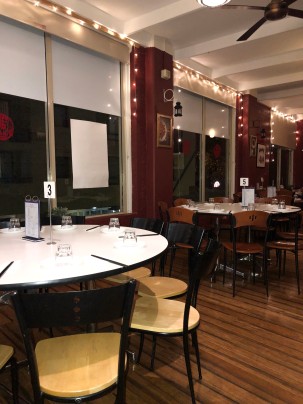 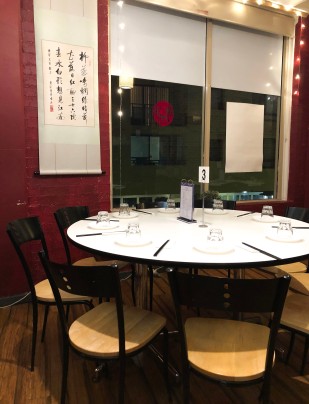 Our order started with the cold dishes and the fresh tofu with shallot. Silky with a creamy texture and nicely seasoned. You can also get a number of small cold dishes as entrees and a huge range of chefs recommended dishes. 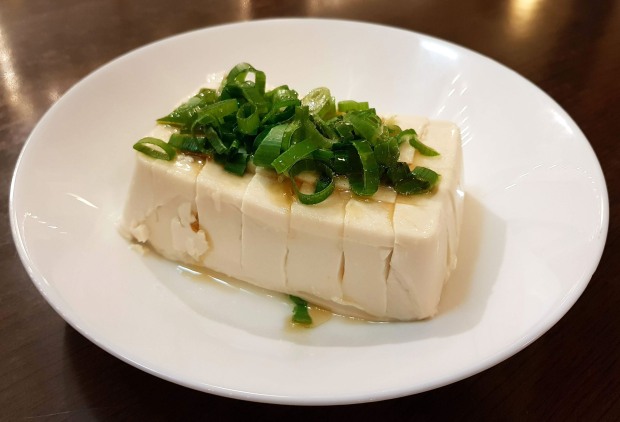 The King Prawns are a must order – with salt and pepper and honey flavour. The batter was beautifully crispy and crunchy, the sound of each bite comparable to walking through a crisp pile of leaves in autumn. Probably the best batter you will find anywhere, not oily at all 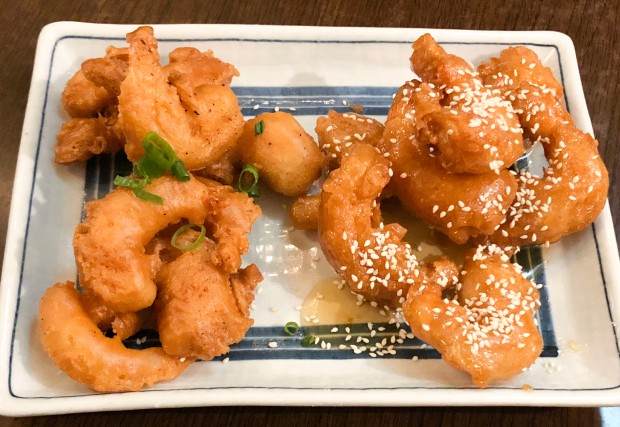 The western menu boasts entrees that you might expect at your local Chinese restaurant such as spring rolls and dim sum, soup, as well as dumplings. We decided to go for dumplings since they are handmade in house – we sampled the squid ink and seafood dumplings and a there’s myriad of other selections such as pork & cabbage, beef and onion, Lamb and leek, vegetarian. They also have the familiar options of beef with black bean, satay sauce or Mongolian lamb 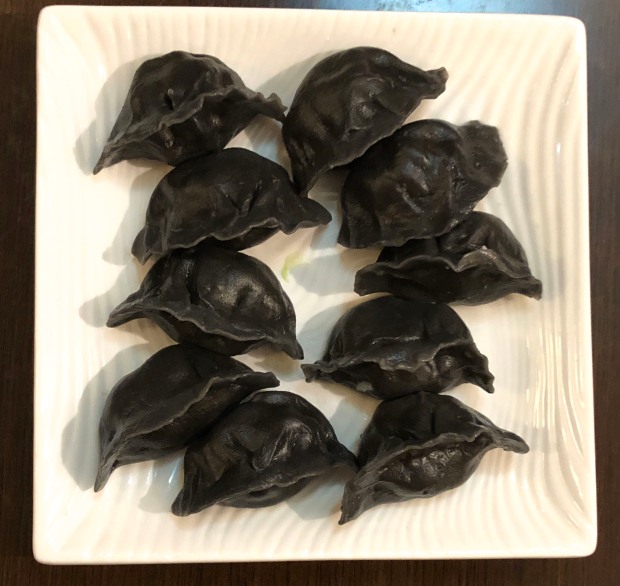 The King Oyster mushroom dish was super flavoursome, a great vegetable option. The shredded pork sounded delicious so we chose it, it was served with bean sprouts and chives, with paper thin pancakes on the side to make your own. 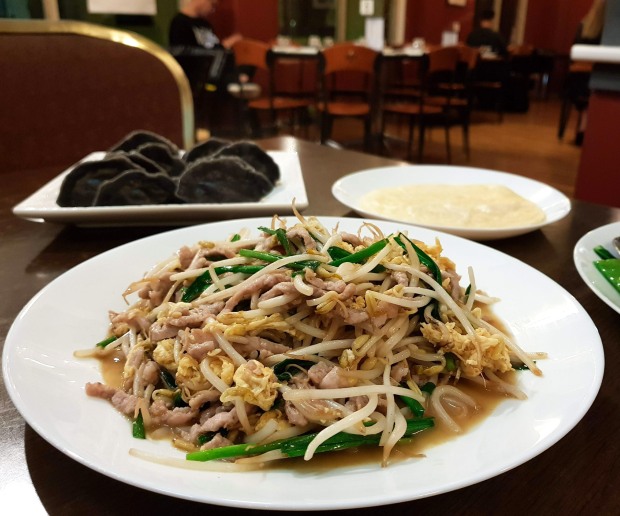 We were recommending the KungPao chicken, which was so good. Served with cashews and sichuan chilli, giving it that distinct flavour described as numb. 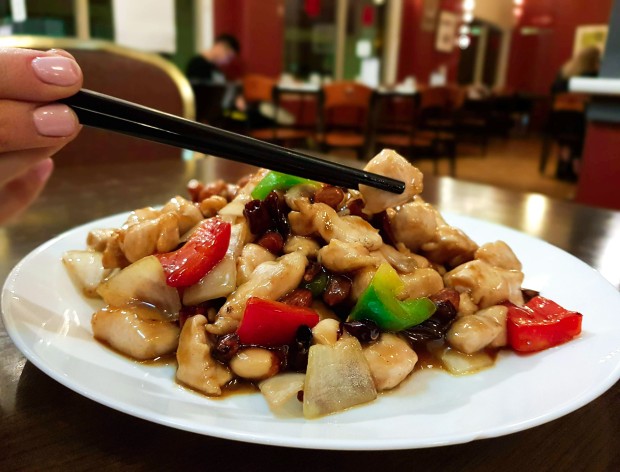 Beijing Legend is a great Northern Chinese style restaurant and reasonably priced. All items sampled were very tasty and that batter will definitely have us returning. Hunt this restaurant down and give it a go. 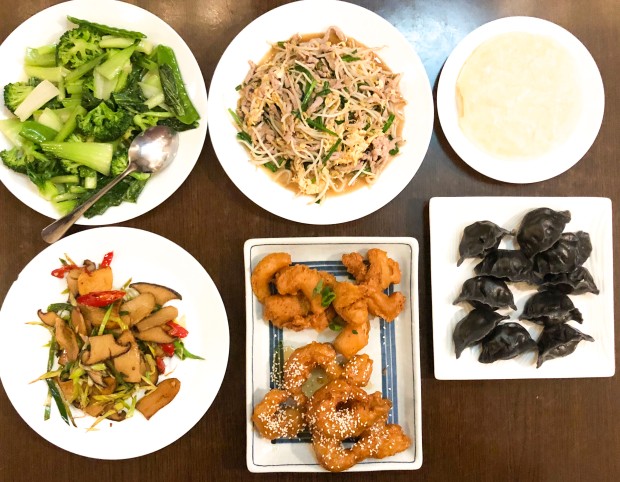